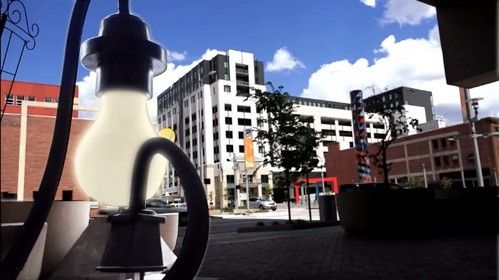 "Mouser" is one of the first hearts installed. See it at 10th & Q in Lincoln, NE. 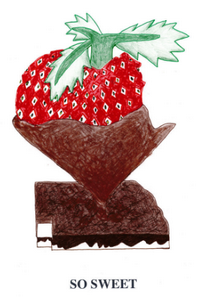 Nebraska by Heart will feature 6-foot fiberglass Hearts—symbolic of Nebraska, the Heartland of America! Sponsored by Sadie Dog Fund and Boys Hope Girls Hope, and has been named a Legacy Project by the Nebraska 150 Committee.

Seven designs by David Alles and Emilie Alles were selected by Wally Mason, Executive Director of the Sheldon Museum of Art, and Robert C. Ripley, FAIA, Nebraska Capitol Administrator, Office of the Capitol Commission. Over 220 proposals were submitted by Nebraska artists from all corners of the state.

The public exhibition period runs May - October, 2017, and will be followed by an auction. The proceeds of the final bid for each Heart will be divided equally between the Artist and the two Sponsoring organizations: 1/3 to the Artist, 1/3 to Boys Hope Girls Hope and 1/3 to Sadie Dog Fund.

For more information about the Project, contact Liz Shea-McCoy, Project Director, at (402) 430-5923 or liz_shea@windstream.net.

Congratulations to the Lincoln Lighthouse, celebrating 25 years in 2015! Lincoln Lighthouse provides middle school and high school youth a safe and enriching place to be during non-school hours. Manufactured by Icon Poly of Gibbon, NE each six foot light bulb is an icon of illumination. 51 designs by Nebraska artists were sponsored by generous contributors and are on display throughout the city from May through September 2015. The light bulbs will be auctioned in October to further support Lincoln Lighthouse.